Dedicated to the enrichment of the African American community in Montgomery County, VA through community action, education, and leadership for change and empowerment.

Support Us During Give Local NRV

The Dialogue on Race 2020 Summer Summit

Enriching the African American community in Montgomery County, Virginia through community action, education, and leadership for change and empowerment.

Read more about our major projects: The Dialogue on Race and New Mountain Climbers.

On June 2, 2002 a group of African American leaders gathered at the Rosa L. Peters Playground in Christiansburg, Virginia. Rev. John Price and Penny Franklin, both past chairs of the local NAACP chapter, had put out a call to African American leaders to gather and develop a needed, action-oriented initiative to strengthen and enhance the development of the county’s African American community. Seventeen years later, the organization that was established that day, known simply as The Community Group (TCG), has kept faith with the purpose and mission to enrich the African American community in Montgomery County, Virginia through political action, education, leadership, and economic empowerment (community investment).

What is the work of The Community Group? Building a community so enriched that racism will be ended once and for all.

An early partner of TCG, The Community Foundation of the New River Valley, provided a few very small grants to help the young organization with startup expenses. The Foundation noticed TCG’s creative approach to programming. TCG managed to produce innovative projects, for example, serving African American youngsters for just a few dollars and lots of volunteer help, much of it from the TCG board. Clearly, TCG understood how to collaborate and partner to achieve results. Impressed by TCG’s demonstrated capacity, the Foundation board invited TCG to meet and help deepen Foundation understanding of community needs and resources.

That relationship led to a lasting partnership that would prove transformational for TCG. The turning point began when TCG learned about and decided to organize itself as a giving circle, a form of grassroots philanthropy wherein a group of individuals like the TCG board donates money to a pooled fund that it uses to fund local charities and projects. TCG, by now well familiar with community foundations and how they work, saw an opportunity for economic empowerment in the African American community. By using funds raised by their giving circle, TCG would create at the foundation a permanent endowment fund for serving the African American community, TCG would be investing in community and assuring long term viability by securing community foundation management of the funds. The fund TCG created, named the New Mountain Climbers Fund, would be a permanent source of funding managed and administered by the Community Foundation. TCG would serve as the fund’s donor advisor, guiding the use of the fund.

With the help of friends Athan Lindsay and Daryl Lester who had taught TCG about giving circles, TCG secured a matching grant from the Ford Foundation. TCG raised the $10,000 needed to establish an endowment fund at the Community Foundation. They named the giving circle and the fund the New Mountain Climbers.

Mrs. Rosalie Paige, a founding member of TCG, had suggested the mountain climber name as a way to invoke the spirit of Dr. Martin Luther King’s last speech popularly known as “I’ve been to the mountaintop.” Mrs. Paige reminded her fellow TCG trustees what it meant to now be sitting at the table as grant maker donor, instead of as grant seeker supplicant. The change meant TCG would now be giving and having a new kind of impact, having a new say in influencing the quality of life in its community. As grant maker, TCG would be uplifting and supporting work and projects that TCG felt were important to the building of community capacity. The change from grant seeker to grant maker has been transformational and enabling of freeing capacity.

Capacity for what? For being a community that works for us all. It is the Holy Grail, the space of community spirit. Being a grant maker, a philanthropist, a donor is to be a partner in that amazing quest, to build a community that works for us all. What is good work? It’s many things. Supporting a community visit to the National Museum of African American History and Culture. Funding swimming lessons for African American youngsters who would otherwise grow up not knowing how to swim. Organizing a dinner to recognize African American community elders and youngsters. Sponsoring the Dialogue on Race. Buying food boxes for families asking for help. Funding projects for the juvenile detention home. Most of all the capacity to imagine and take action for a different future that TCG is helping achieve for African Americans, and ultimately for us all.

Highlights from Our History 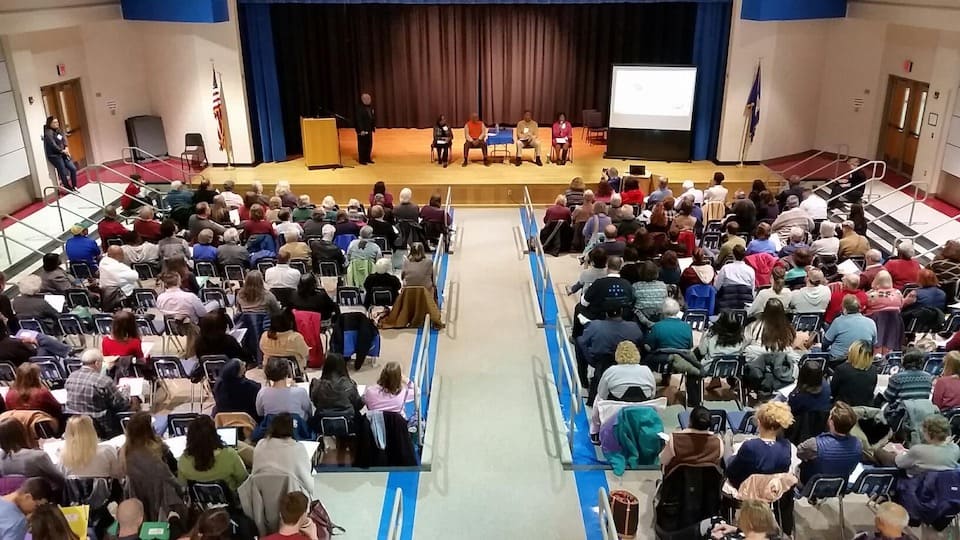 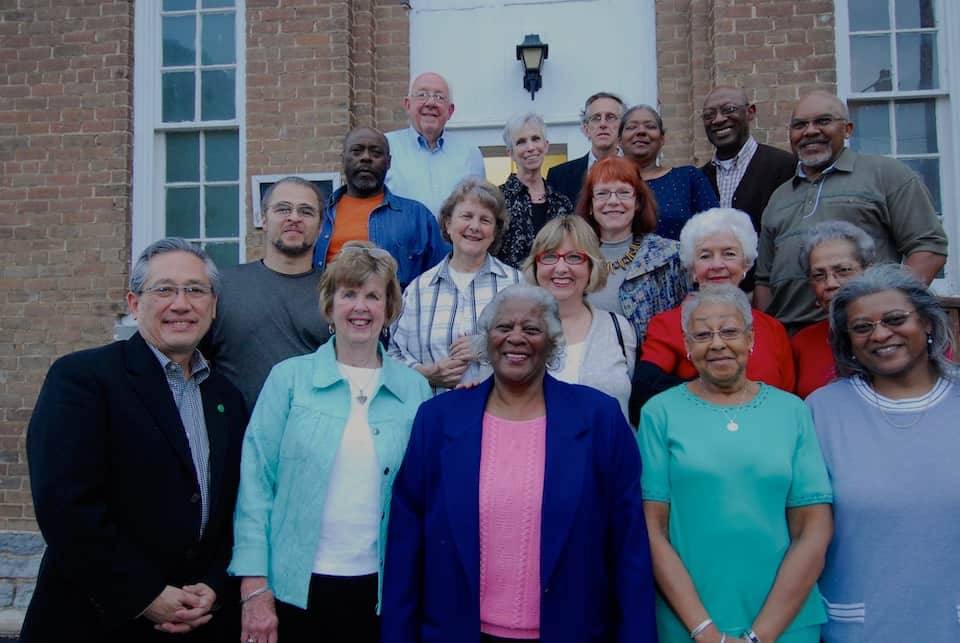 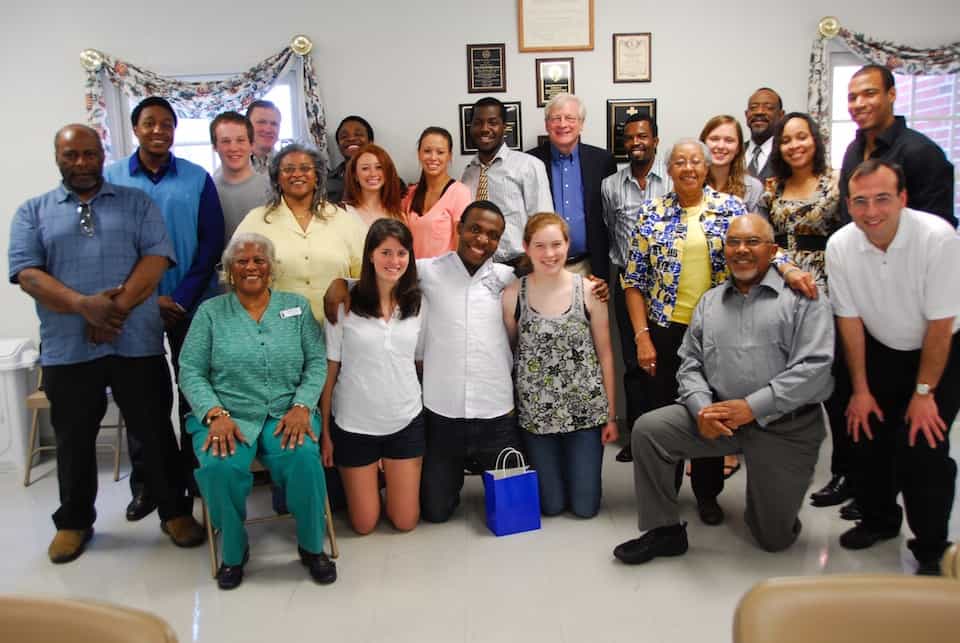 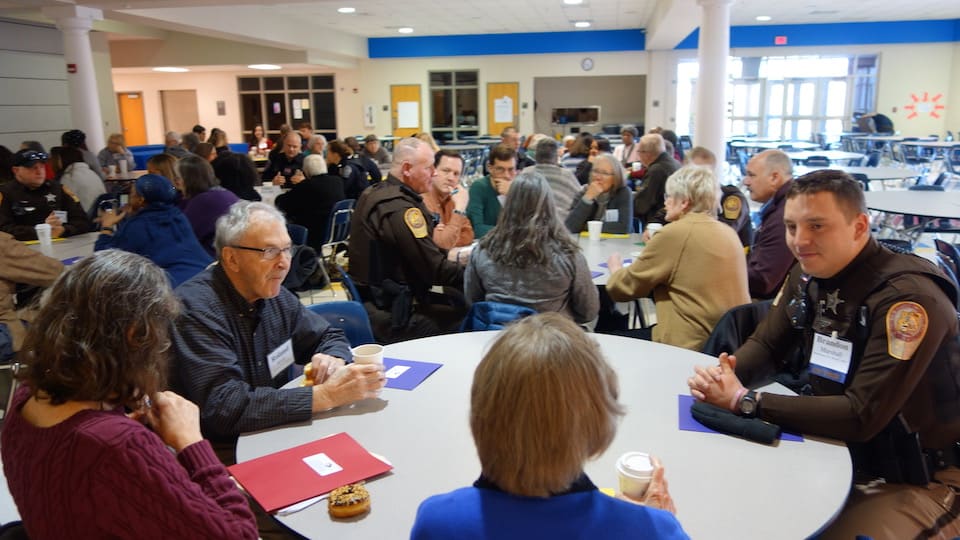 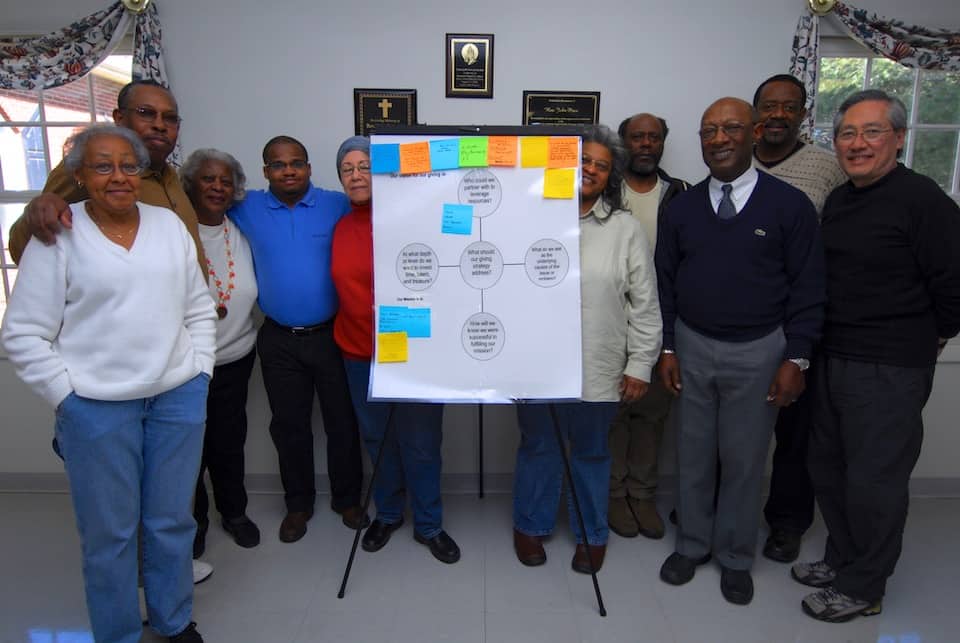 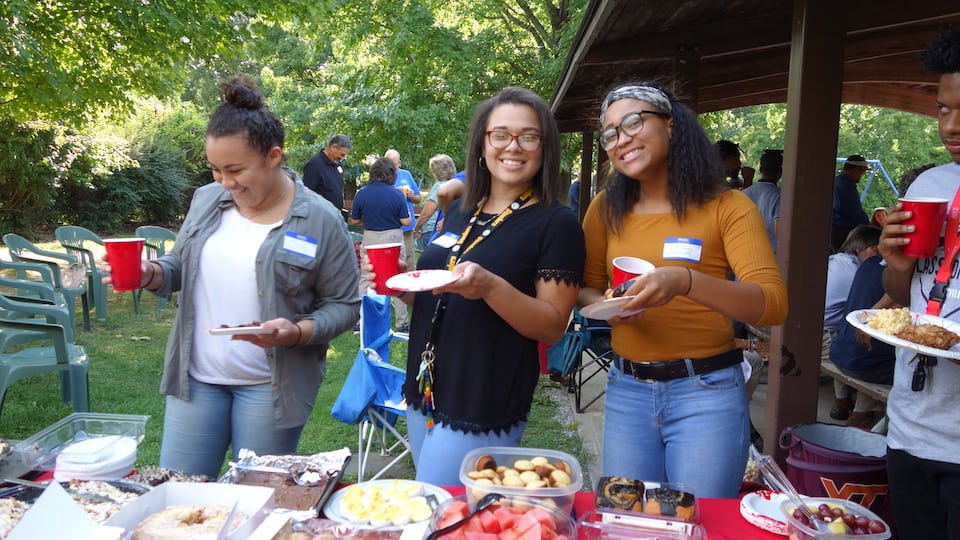 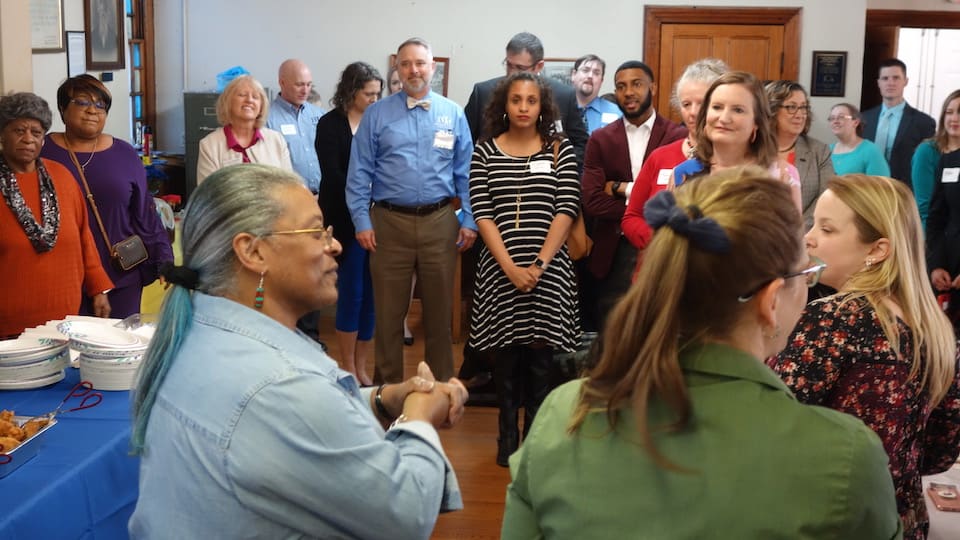 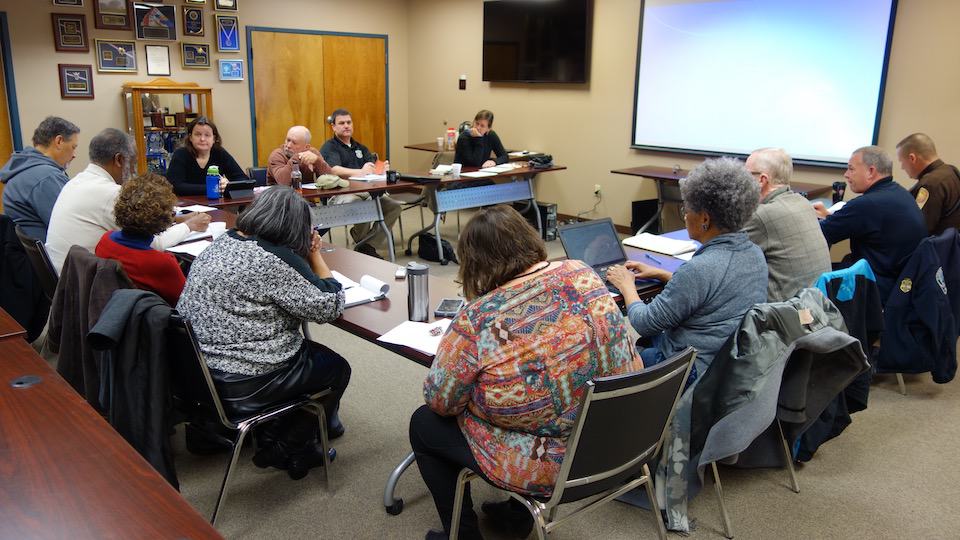 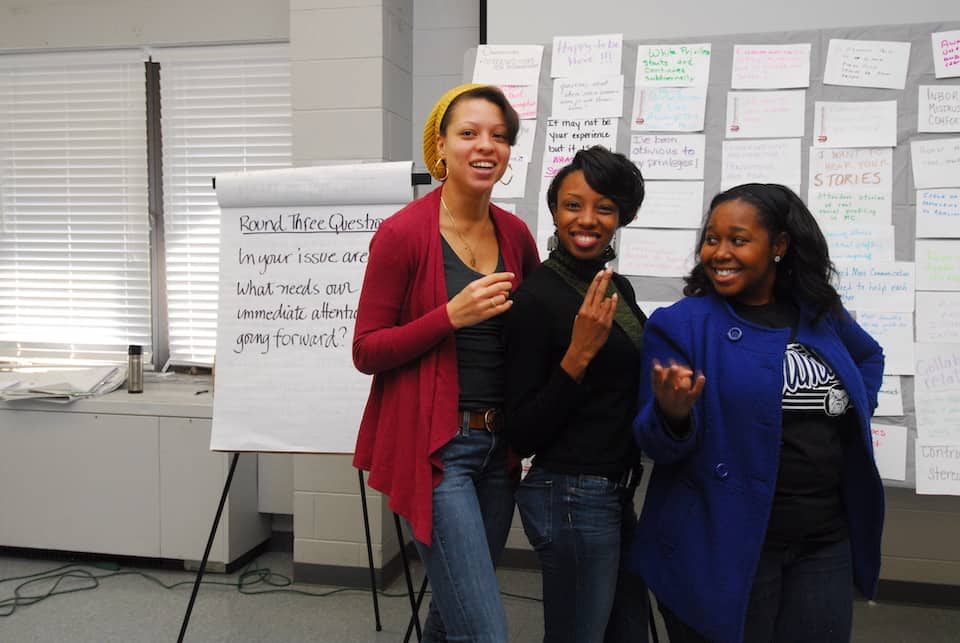 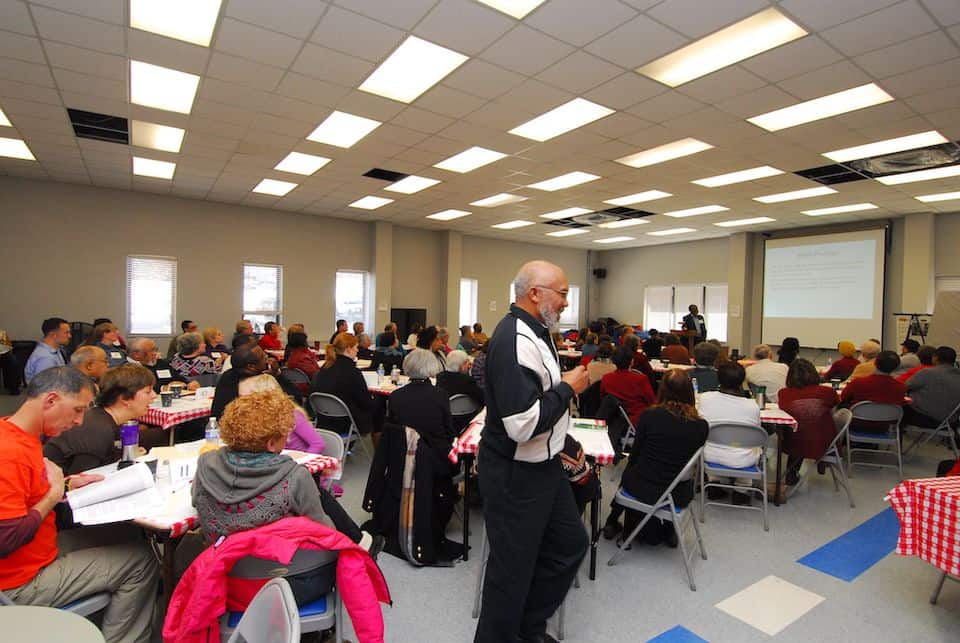 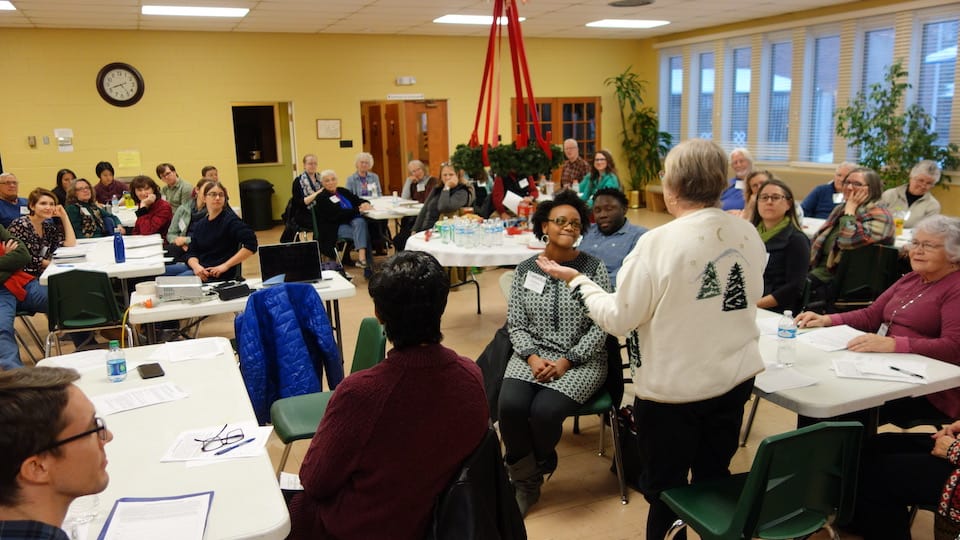 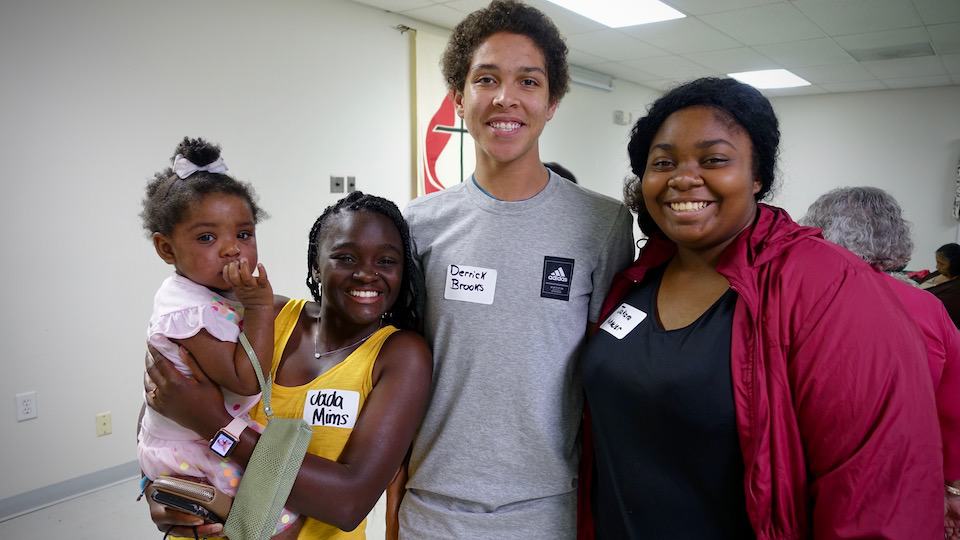 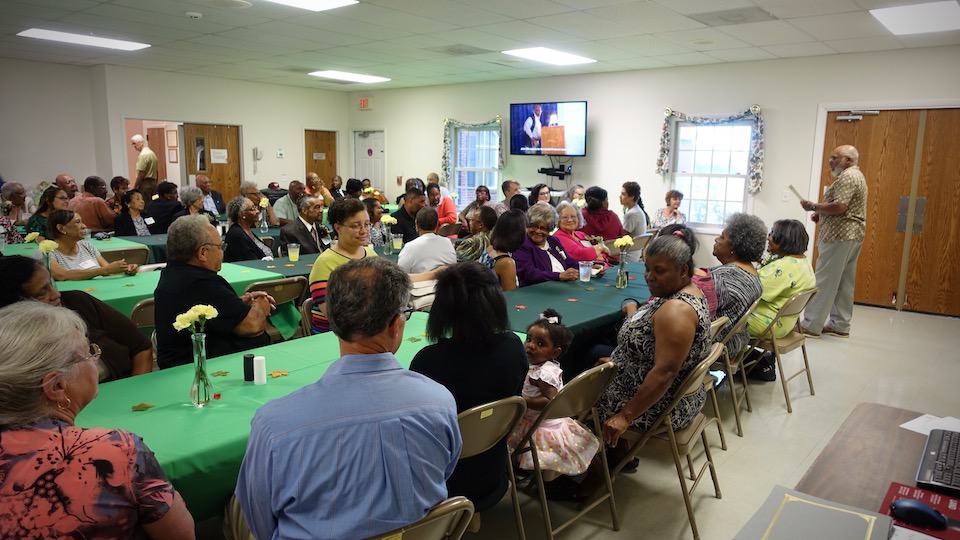 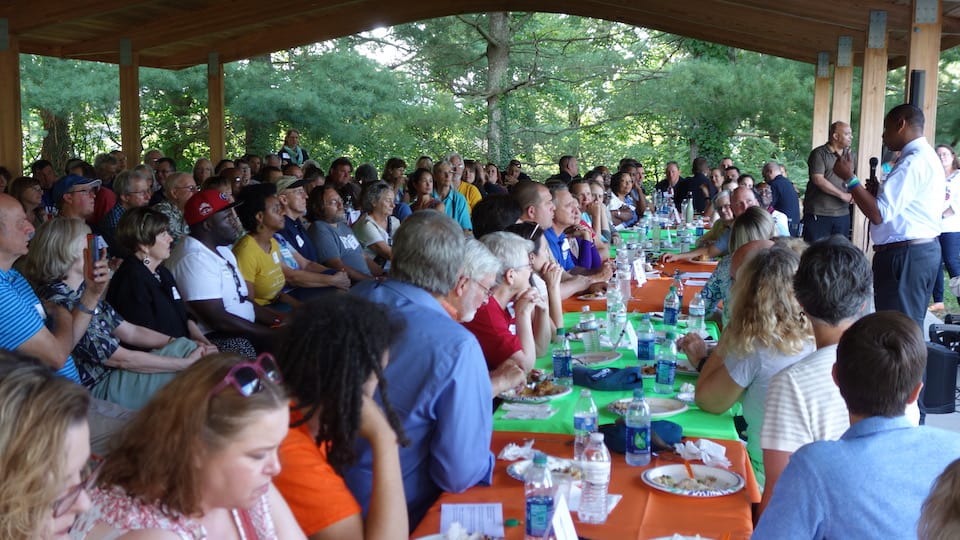 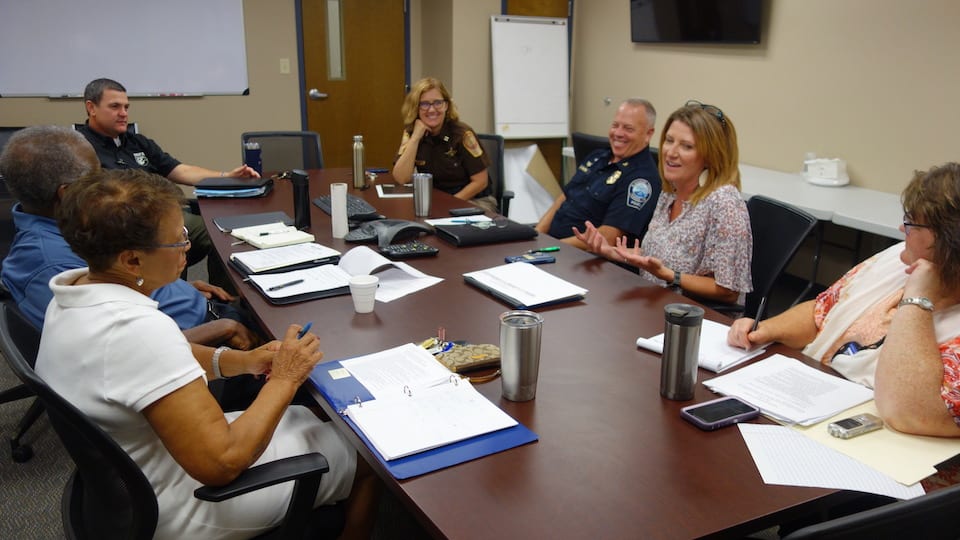 Donate to Support the Community Group

Including the Dialogue on Race

Read more about our Mighty Cause campaign.